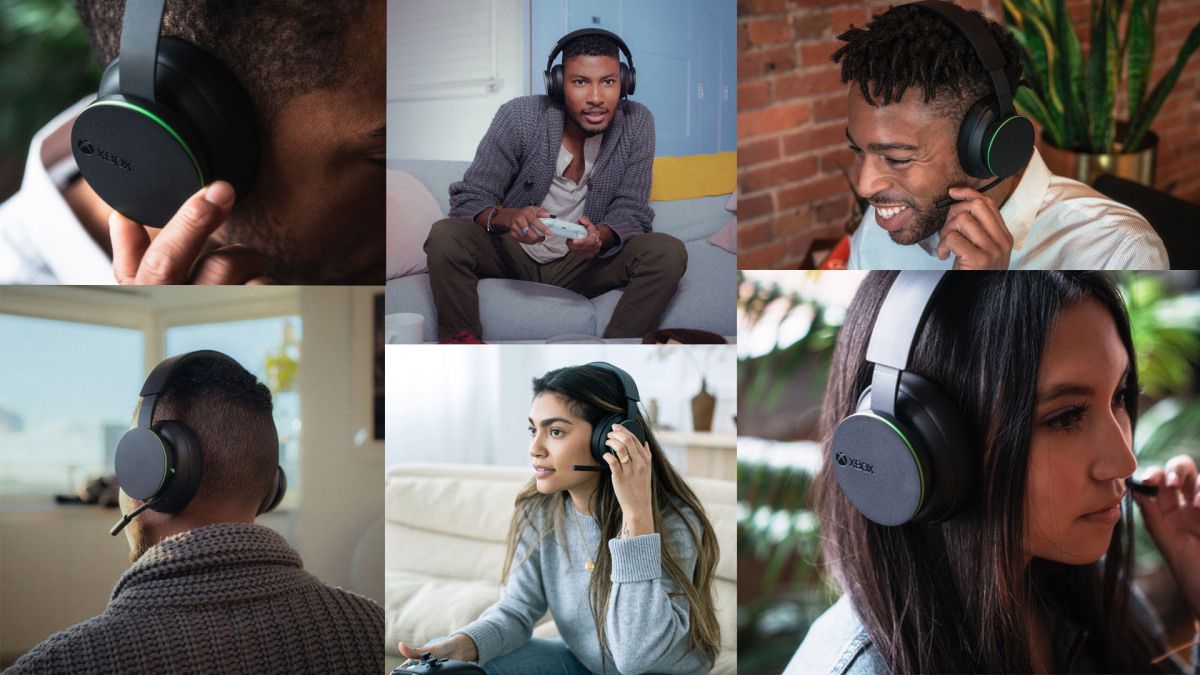 Microsoft today announced the Xbox Wireless Headset, which it described as “the future of gaming audio,” and started to accept pre-orders for the accessory. The headset was purportedly designed in tandem with the next-gen Xbox Series X and S consoles but will remain compatible with the Xbox One line and Windows 10 PCs.

The Xbox Wireless Headset seems like a response to the Pulse 3D headset Sony announced alongside the PlayStation 5. Both of the offerings support 3D audio, noise cancellation, and wireless connectivity; both are compatible with next-gen consoles as well as their predecessors; both charge via USB-C; and both cost $100.

Sony and Microsoft also seem to have emphasized different aspects of the gaming experience with their headsets. The Pulse 3D headset features dual hidden microphones and a stark design evocative of the PS5 itself. The Xbox Wireless Headset, meanwhile, has a protruding mic that looks like every other headset’s.

Combine those decisions with some other features, such as the Xbox Wireless Headset’s ability to wirelessly pair with a smartphone and an Xbox console simultaneously, and it’s clear that Microsoft prioritized function over fashion. (As if the massive “Xbox” on the cans didn’t make that clear enough on its own.)

We’d have to use the Xbox Wireless Headset ourselves to determine whether or not it’s one of the best gaming headsets on the market. Microsoft is accepting pre-orders for the headset via the Microsoft Store for $99 now; the headset is expected to debut on March 16. Hopefully it stays in better stock than other next-gen offerings.