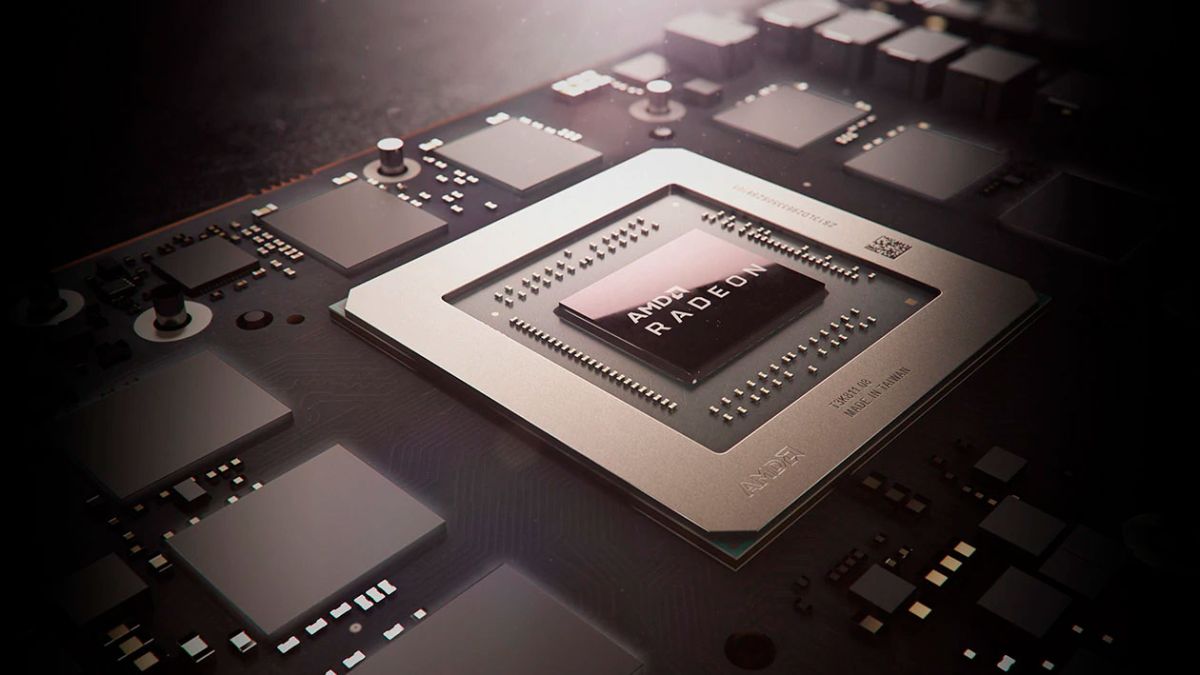 Microsoft introduced hardware GPU scheduling with the May 2020 update, which takes GPU task scheduling from being a software-based task to hardware-based. GPUs have supported this for some time now, but it has taken up until now for Microsoft and the GPU makers to implement the feature. Today, AMD is outing its Adrenalin driver with this feature for Radeon GPUs.

The new Adrenalin driver comes as a beta version, with version number 20.5.1, and support for Microsoft graphics hardware scheduling is the only new feature it supports. The feature only works on the AMD Radeon RX 5600 and RX 5700 series graphics cards.

We looked into the performance benefits with GPU hardware scheduling on Nvidia’s GeForce GPUs and got some mixed results. Whereas some games showed improved performance, it leads to worse performance on others. Exactly why is unknown, but it’s likely to get sorted out over time as the technology matures. Of course, Nvidia’s results don’t speak for AMD, so we’ll have to test that, too.

It’s important to note that the feature is still in beta on Radeon GPUs and will need polishing. The release notes also show a handful of known issues, so keep an eye out if you’re experiencing any of them.

How to Program Raspberry Pi Remotely, Using a Browser with VS Code

Top 5 apps to help you relax